The Origin of the Rocks of Sagada

Many years ago, there lived only a few people in [Sagada]. These people gathered together one day and one of the men said,

"Let us vote for a brave man to rule over us. But first of all, let this man fight the thunder.

One proud man rose up and said, "I had better be this man."

Then he went home and got his big club and his stone ax and started on his journey to fight the thunder.

Not more than a kilometer away from the village, he thought of something that could anger the thunder. He came down to a brook where there was a cave wide enough for his body to fit in -- about ten meters long. He started preparing and when everything was ready to fight this huge person who could shout with a voice that could be heard in all corners of the earth, the man went out and challenged the thunder. At his challenge, the thunder began to shout and come down from the sky and dashed at the cave where the man was hiding. But the thunder could not get to him.

A second time, and the thunder was successful enough as it smashed the man in the cave into pieces.

After this great but short war between the two, there grew along the brook many white stones that resembled castles. These stone castles were the bones of the man who had been defeated in the fight. In these castles were beautiful caves and inside these caves were many beautiful stones that hang down from the ceiling.

In addition to this, the blood of the man became the red-colored clay which you would often see mixed with the natural brown clay.

The original story was written or told by Alipio Owaten which appeared in the Philippine Sociological Review, Volume 22 (1974). 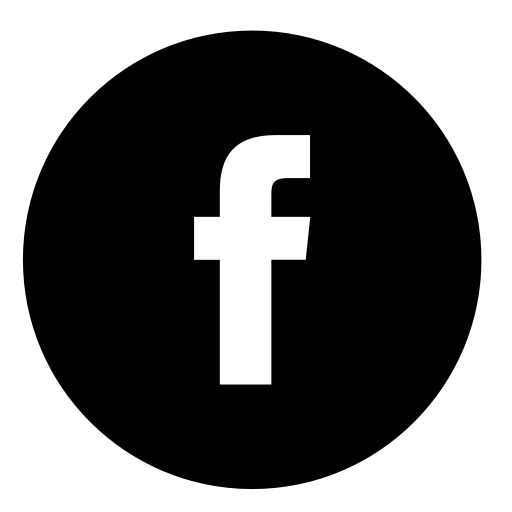